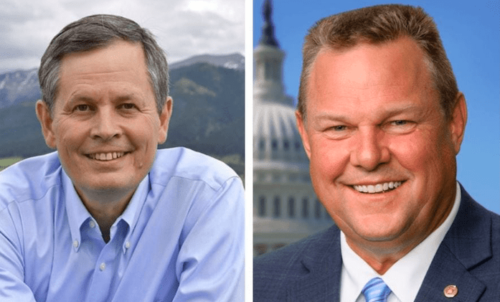 Tester takes paycheck while Gianforte, Daines refuse salary during shutdown – January 7, 2019 – The two Republican members of Montana’s congressional delegation said Friday they will not accept their government pay during the ongoing government shutdown.  Sen. Steve Daines and Rep. Greg Gianforte, will join about 35 others on both sides of the aisle who are withholding their pay until the shutdown is over. READ MORE 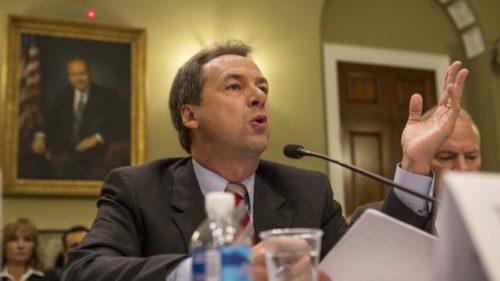 NYC mayor slams Bullock for not telling him about fired aide’s past harassment – January 31, 2019 – Mayor Bill de Blasio on Wednesday ripped Montana Gov. Steve Bullock for not telling his administration that a senior staffer had been fired for sexual harassment before he was hired by City Hall.  “Clearly they had information and when DOI reached out, they did not share the information they had,” de Blasio said about the Department of Investigations contacting Montana officials about the aide, Kevin O’Brien, who was fired here after sexual harassment complaints were lodged against him. READ MORE

The ‘squad’ takes center stage in GOP attacks in 2019 state elections – September 18, 2019 – Take a seat, Nancy Pelosi — you’ve been replaced. For years, the California Democrat has been the cornerstone of Republican negative attack ads and campaign rhetoric against her party. READ MORE 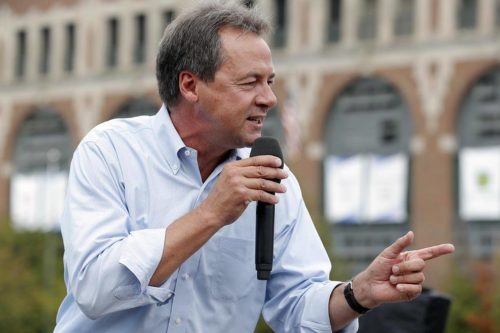 Bullock Calls for $15 Federal Minimum Wage, Despite Paying His Interns $9 an Hour – July 26, 2019 – Democratic presidential candidate and Montana Gov. Steve Bullock has publicly supported a national minimum wage of $15 an hour, but his official office was advertising full-time internships earlier this summer that only paid his interns $9 an hour. READ MORE 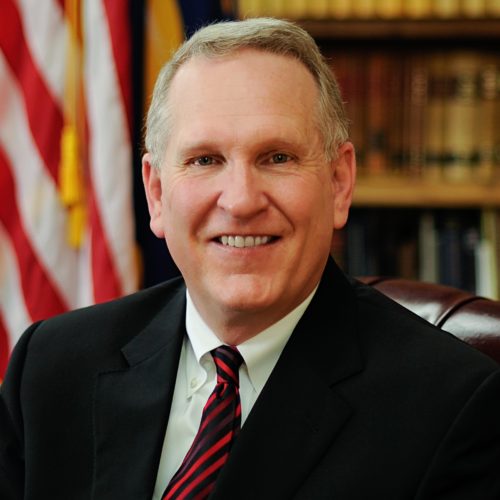 Fox files brief in support of Obamacare  –  April 2, 2019 — In a position at odds with the Trump administration, Montana Attorney General Tim Fox and his Ohio counterpart told a federal appeals court Monday that the Affordable Care Act — “Obamacare” — should not be thrown out entirely, although part of the law is unconstitutional. Fox and Ohio Attorney General David Yost, both Republicans, said in a filing with the 5th U.S. Court of Appeals that a federal judge’s decision to invalidate the entire 2010 health-care law is judicial overreach that could set a dangerous precedent. READ MORE

Jeff Bridges calls for donations to get his ‘good buddy’ Bullock ‘up on that debate stage’ – September 18, 2019 – Jeff Bridges is urging people to donate to his “good buddy,” Steve Bullock, so the Montana governor can make it onto the next Democratic presidential debate stage.  “I don’t care if you vote for somebody else,” the “Big Lebowski” actor said in a video posted on Twitter on Monday. READ MORE 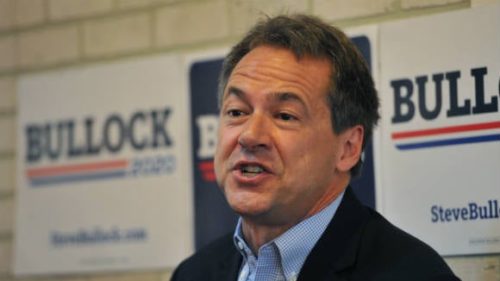 Bullock Aide Was Fired Over Sexual Harassment Before  – January 30, 2019 – When Mayor Bill de Blasio acknowledged this month that his administration had kept secret that a former chief of staff was forced to resign after two women accused him of sexual harassment, the mayor said he was shocked and sickened by the aide’s conduct. But it turns out that barely a month before he was hired by the de Blasio administration, the aide, Kevin O’Brien, had been fired from his previous job as a senior adviser at the Democratic Governors Association in Washington for similar reasons, the association confirmed on Monday. READ MORE 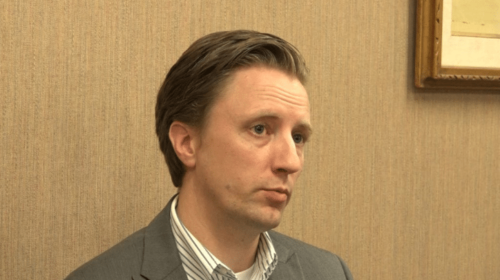 AG candidate Bennion joins brief in support of keeping Obamacare – April 22, 2019 – Republican candidate for Attorney General Jon Bennion has signed on to a brief from the Attorney General’s office that asks a federal appeals court not throw out the Affordable Care Act – commonly known as Obamacare – even though the part of the law has been ruled unconstitutional. READ MORE 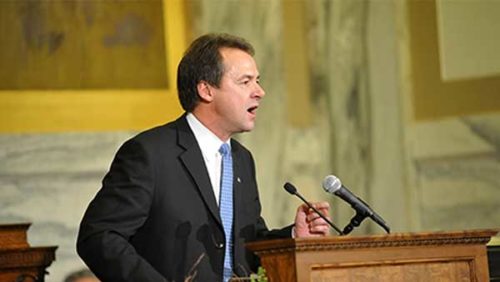 Bullock top political aide caught up in sexual harassment scandal – January 17, 2019 – The New York Times has discovered that Kevin O’Brien, Governor Steve Bullock’s top political advisor and former campaign manager was “quietly ousted” from his job with New York City Mayor Bill de Blasio over sexual harassment claims in 2018. Mr. O’Brien has been with Mr. Bullock since he was elected Attorney General in 2008. O’Brien was the campaign manager for Mr. Bullock during the 2012 Election Cycle, becoming his Deputy Chief of Staff after Mr. Bullock was elected. When Mr. Bullock was chosen as Chairman of the Democrat Governors, he tapped O’Brien to serve as senior adviser for the group. O’Brien also served as a senior advisor to Bullocks successful 2016 campaign. READ MORE